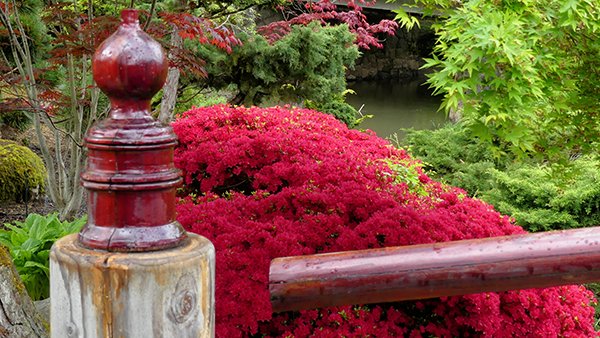 We have a tendency to think back over the year around the New Year. At the Garden it happens more often during the year as we update readers of our newsletter and make announcements to our volunteers. An overview of the year is always a positive at the garden because we tend to have so many things happen and people that we meet that some can get lost in the months that followed. To recap some of those events that consumed our time and energy we will remind you as follows.